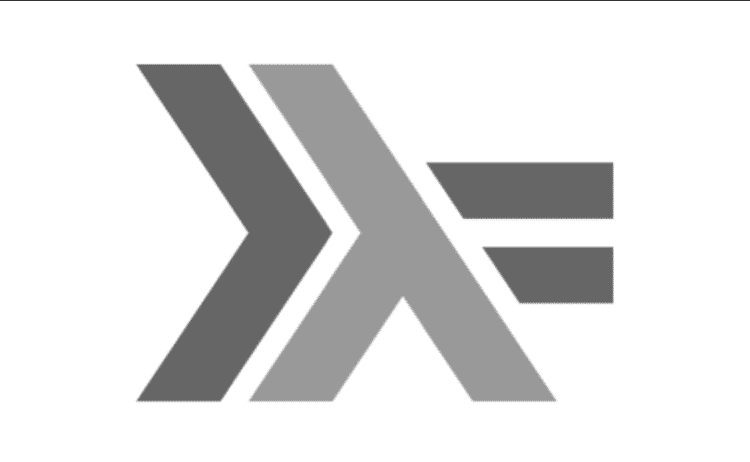 This is an individual assignment. Just as with all other homework, submitted work should be your own. Course staff runs plagiarism detectors, and will treat excessive similarities between submissions as evidence of cheating. Submit in Submitty for autograding. Your Haskell file must be named Interpreter.hs. Submitty compiles your Interpreter module using The Glorious Glasgow Haskell Compilation System, version 8.0.2, and links it with various tests that call your functions.

Getting Started with Haskell

You can run GHC in interactive mode by running ghci from the command line. Type the following functions and save them in a file called fun.hs:

Run ghci then load the file by typing

and call these functions, e.g., plus 2 3. You can reload the file after making a change

An Applicative Order Interpreter for the Lambda Calculus

Your first task is to write the interpreter in the style we gave in lecture. Please include your answer in comments in your Haskell file under heading Problem 1.

Next, you will code the interpreter in Haskell. A lambda expression is of the following form, as we discussed in class:

You are required to implement the following functions:

Free variables. As a first step, write the function

It takes an expression expr and returns the list of variables that are free in expr without repetition. For example freeVars (App (Var "x") (Var "x")) yields ["x"].

Generating new names. Next, generate fresh variables for a list of expressions by making use of the infinite list of positive integers [1..]. Write a function

Substitution. Next, write the substitution function

All functions in Haskell are curried: i.e., they take just one argument. The above function takes a variable x and an expression e, and returns a function that takes an expression E and returns E[e/x]. Important: subst must implement the algorithm we gave in class! Specifically, when performing a substitution on a lambda expression λy.E1, where y≠x, subst must always replace parameter y with the next fresh variable from the list of freshVars, even if y is not free in e and it would have been “safe” to leave it as is. This is necessary for autograding on Submitty.A single step. Now write a function to do a single step of reduction:

where the built-in Maybe type is defined as follows:

appNF_OneStep takes an expression e. If there is a redex available in e, it picks the correct applicative order redex and reduces e. (Note that in applicative order we are pursuing the leftmost, innermost strategy as follows. Pick the leftmost redex R; if there are nested (inner) redexes within R, pick the leftmost one, and so on, until we reach a redex without nested ones.) If a reduction was carried out, resulting in a new expression expr', appNF_OneStep returns Just expr', otherwise it returns Nothing.

Given an integer n and an expression e, appNF_n does n reductions (or as many as possible) and returns the resulting expression.

None yet. Check the Announcements on Submitty regularly.